Do you like scary movies? Well good news, because “they’re heeere” with this horror-loving podcast, produced in Melbourne, Australia and with guests from around the world.

Your host, Damien O’Meara is joined each week by a guest who brings a horror movie for discussion, dissection and classification on the Camp-Scary scale (divine camp to pure terror).

Along the way we talk about what we love, what we hate and why horror is the way it is. The horror podcast is peppered with a light touch of film theory, film history and celebration and critical discussion of the genre that makes us hug ourselves even tighter.

Turn off the lights and pour a wine, it’s time to get scared… And remember, don’t scream! They’ll hear you… 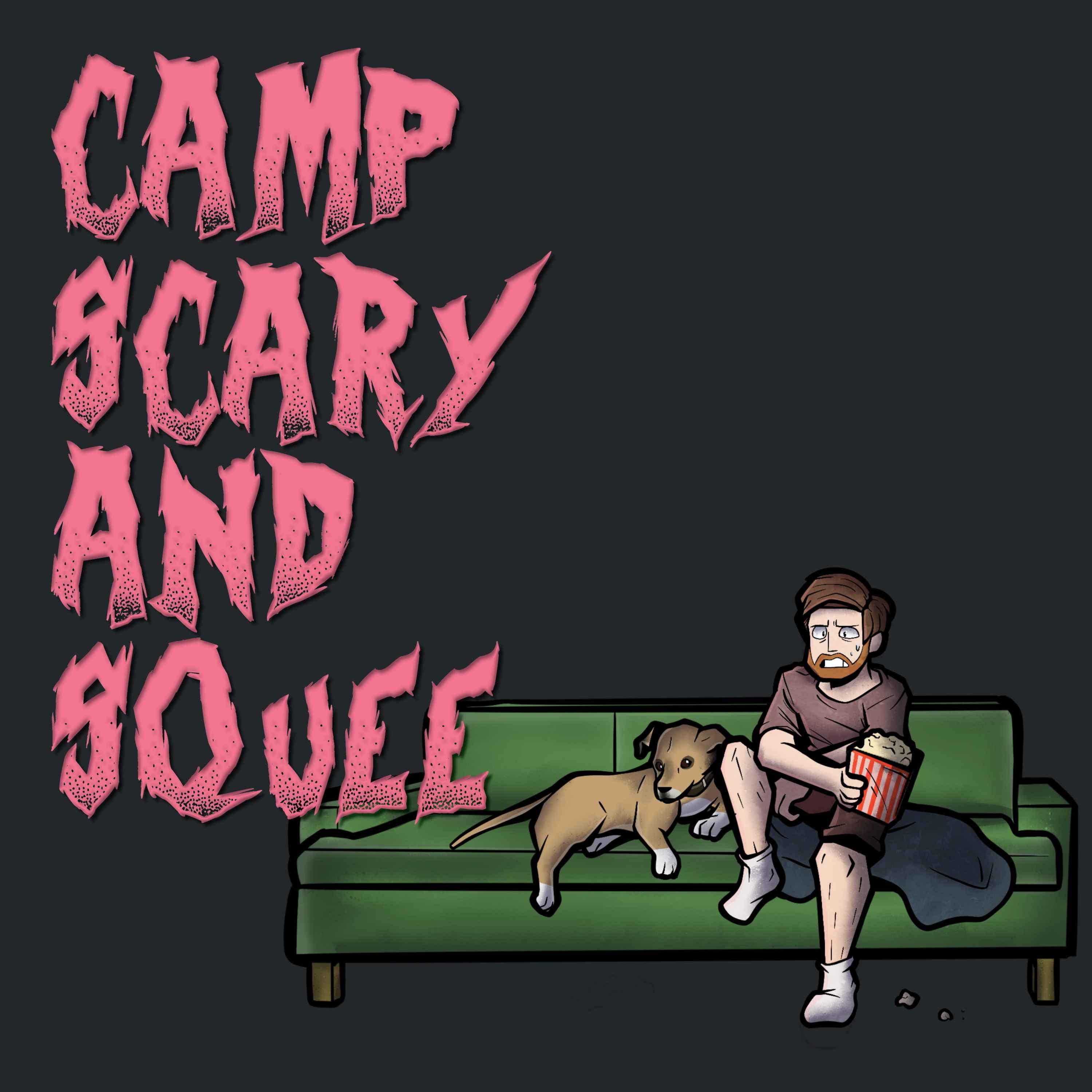 "If you don't turn that frown upside down, so help me God, I am going to drag you out by that stupid bow tie and watch them rip you apart."Little Monsters (2019) is the hilarious zombie-romance starring Lupita Nyong'o, Alexander England and Josh Gad. This is absolutely a romantic comedy that features the walking dead, and not the other way around. In the season finale of Camp, Scary and Squee, Damien O'Meara (@damoo_la) is joined by his friend David Micallef (@saysdavid) and the world realises that we both just watch films for the man candy…Follow Dave on Twitter and hear about his PhD studies:@saysdavidFollow the Melbourne Queer Film Festival on Twitter: @MQFFFollow Camp, Scary and Squee on Instagram and Twitter: @campscarypod.Introduction music from the Youtube Audio Library: Groove Tube by Audio Hertz. See acast.com/privacy for privacy and opt-out information.

Horror movies are a delight, and this podcast offers fun, friendly and accessible film analysis through a queer lens. I’ll now measure every spooky movie on the scale of divine camp to pure terror! ❤️